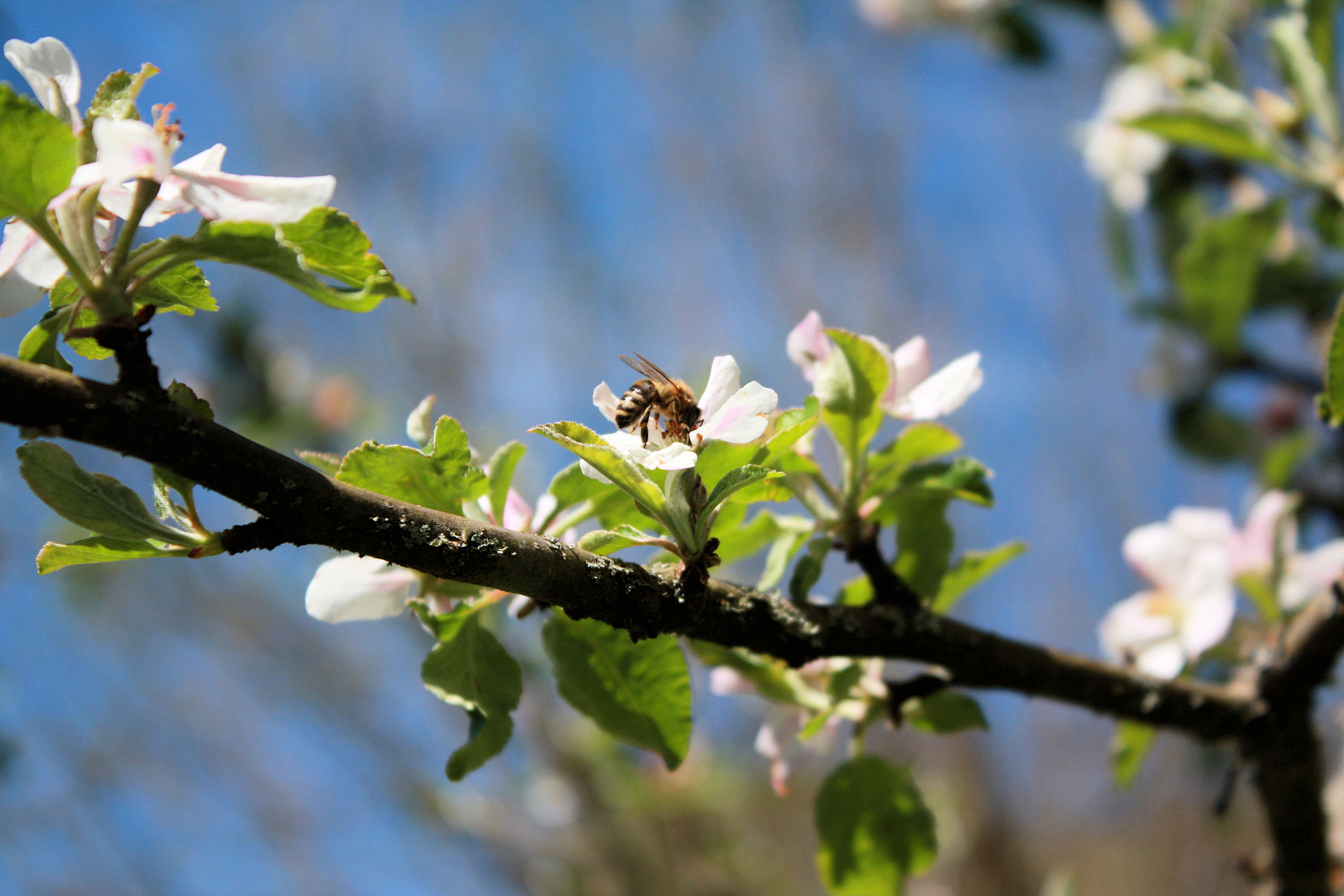 April 2021 was the coldest in over 40 years, and the first week of May was no better either. Cold, rainy and stormy, and yesterday even fresh snow on the Black Forest High Road.

But from today (Saturday, May 8th) the big weather change will come, and for tomorrow the forecast on the Upper Rhine is already over 25 degrees.

And another piece of good news: there is justified hope that tourism in the Black Forest can start up again in the foreseeable future. Apparently, the state government of Baden-Württemberg is planning to lift various bans, depending on the new infections. And these are currently decreasing every day. If there is anything more specific, you can of course find out here.

See you soon in the Black Forest!

In February, the visitor's program for 2014 has been published. A total of 283 tours, Guided visits and information sessions are offered in the National Park and the surrounding region in the northern Black Forest over the entire year. Other services and facilities will follow in the next months and years, especially interesting for tourists would be the establishment of a visitor's center offering suggestions for tours on foot or by bicycle as well as a travel concept for environmentally friendly travel etc.

Of course the national park priority is to look after the nature and its species. When the touristic concept exists it will become a top tourist attraction in the Black Forest. A taste of how it might look again in the national park, there is the protected forest 'Wild Lake' (photo) which now belongs to the National Park. This forest reserve was established over 100 years ago, since that time this area has looked after itself. 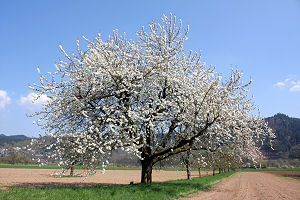 Spring has (finally) arrived in the Black Forest and just in time for Easter! People and nature can now enjoy the first warm days after the long, hard winter, 24° C was recorded in the upper reaches of the Rhine River. The cherry trees are in full bloom and have turned the entire countryside into a sea of spring flowers. Today's Good Friday spring weather tempted countless thousands out of the house to go for a walk or set off on their bicycles and motorcycles or go for a drive.

The motorcyclists who travelled just 5km from the springlike conditions in Sasbachwalden to the Black Forest High Road were flabbergasted when they had to park their motorcycles at the Mummelsee lake beside metre-high snow banks. After taking the few steps from the parking area to the lake, they then discovered that it was still frozen over – but this didn't stop the visitors from lining the banks to enjoy the sunshine. 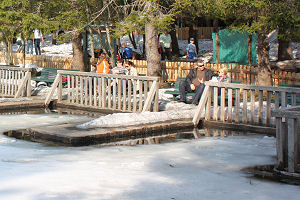 Incidentally: Skiing is still in full swing on the Feldberg Mountain in the High Black Forest, almost all the ski-lifts are in service and the piste is in good condition. The end of the season is scheduled for the 19.04.