Of course, tourism in the Black Forest is also significantly restricted in the wake of the Corona crisis. All accommodation facilities have closed, as have restaurants, and all events have been canceled.

Going for a walk, sport in the fresh air is still explicitly allowed, but only in pairs. This would e.g. Hikes, bike tours, mountain bike tours (limited) still possible, just without a stop in a restaurant or overnight.

We all hope that the crisis will soon be over and that as few people as possible are harmed.

We will keep you up to date here and we wish you all to stay healthy. 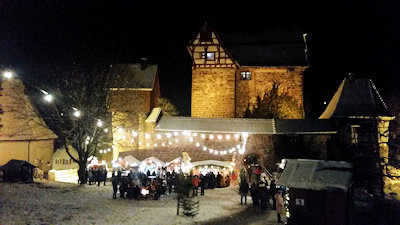 25 -30 December 2018: Triberger Weihnachtszauber - thousands of lights enchant the waterfall in Triberg and the neighboring nature adventure park into a Christmas sea of lights. There are many other attractions, fire show, children's carousel, nativity scene and lots of music and other performances. 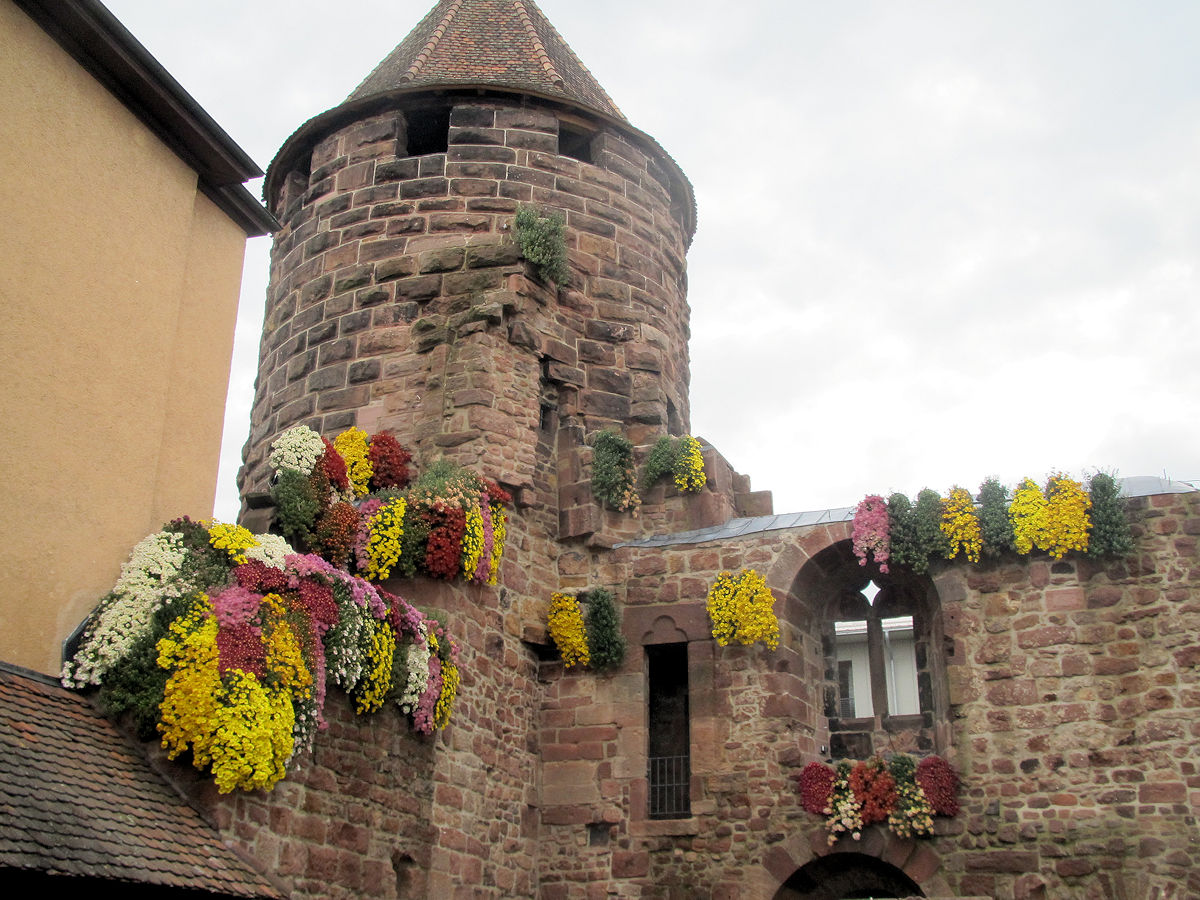 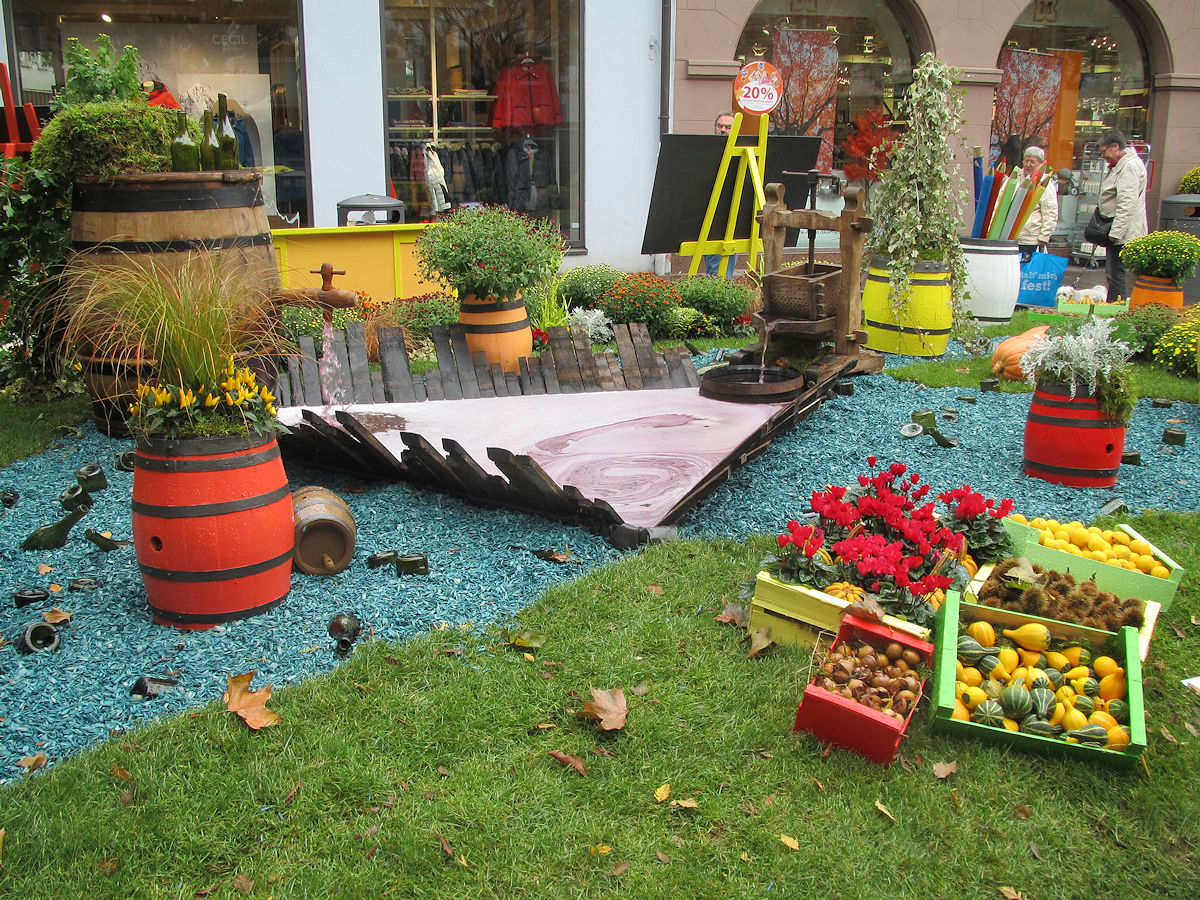 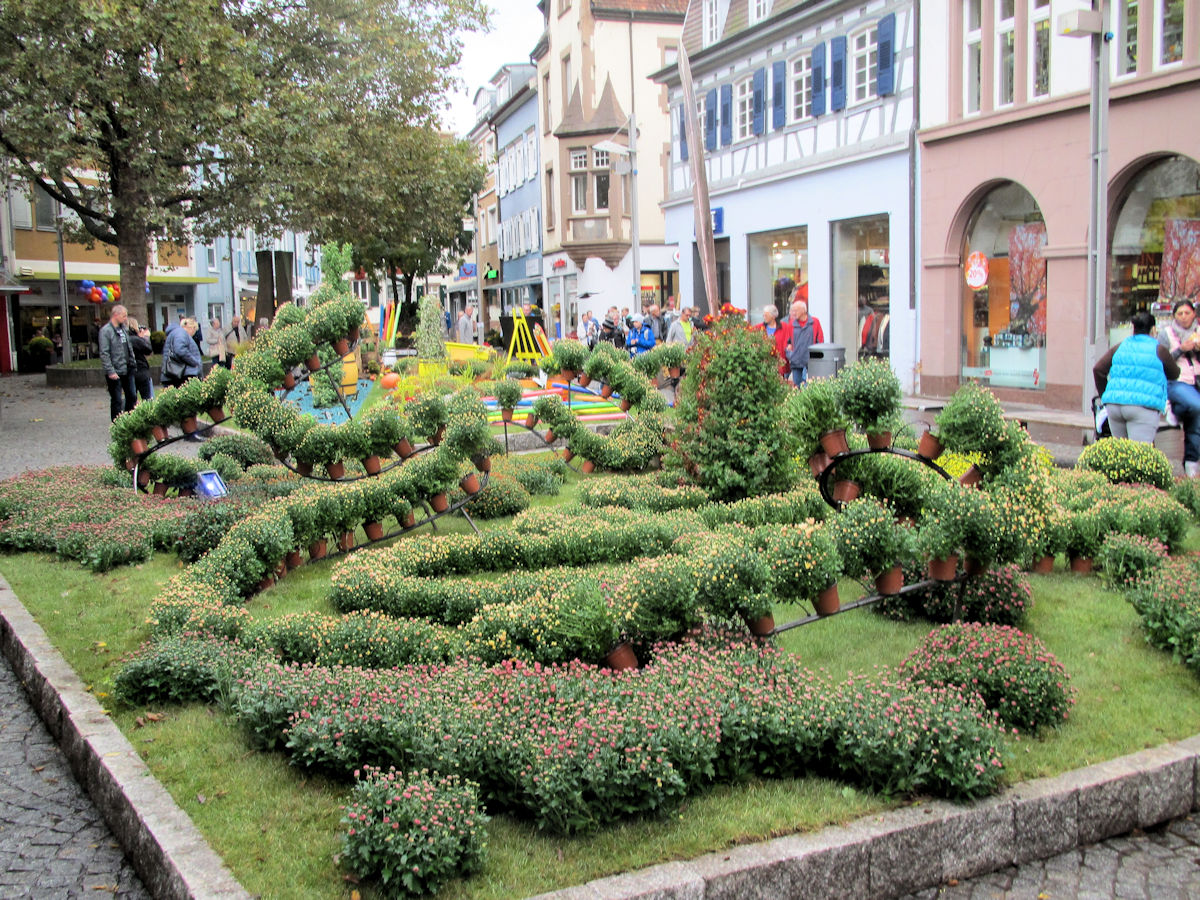 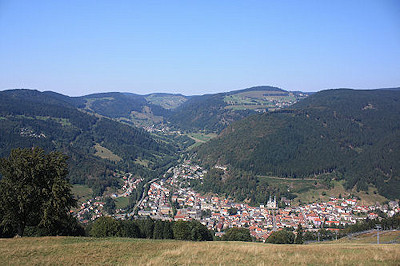 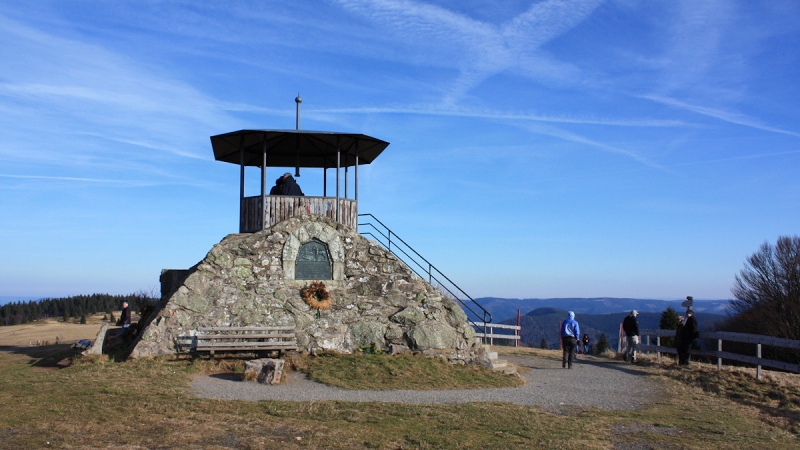 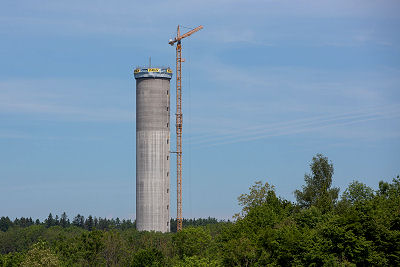 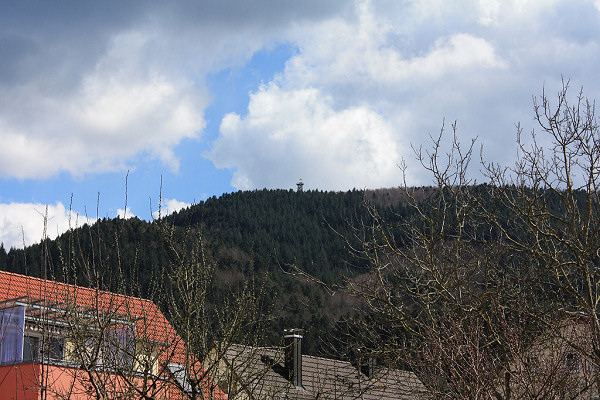 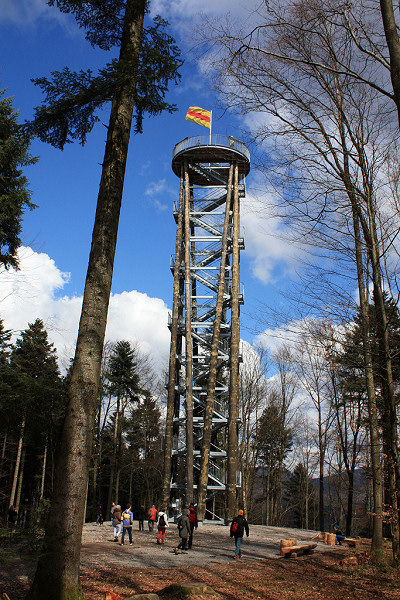 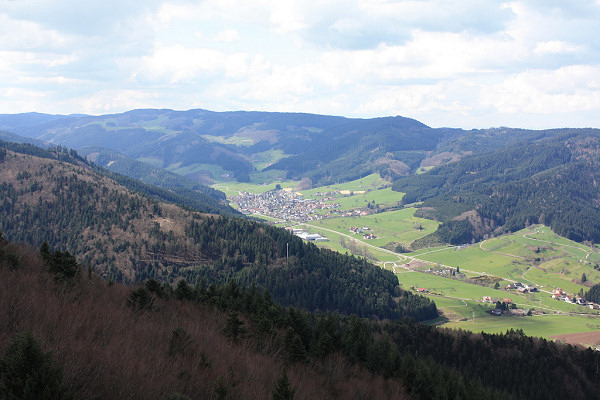 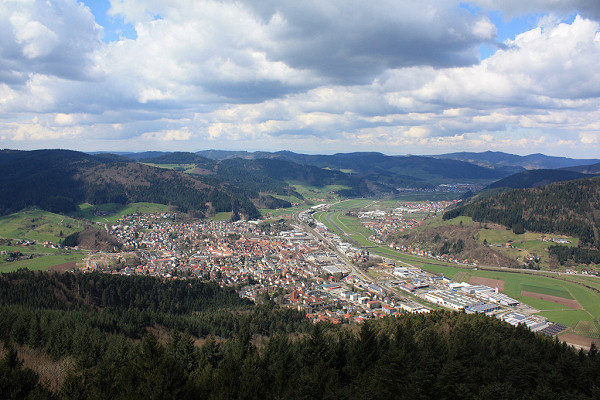 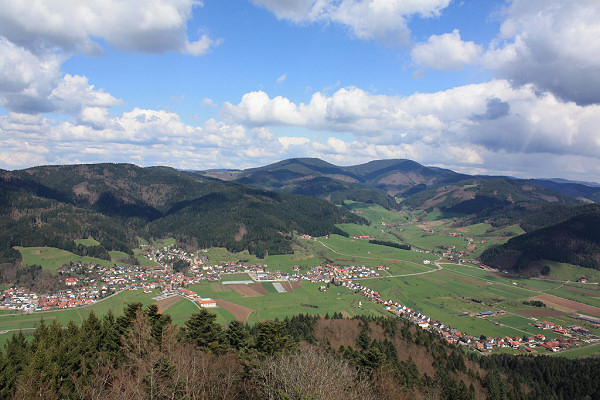 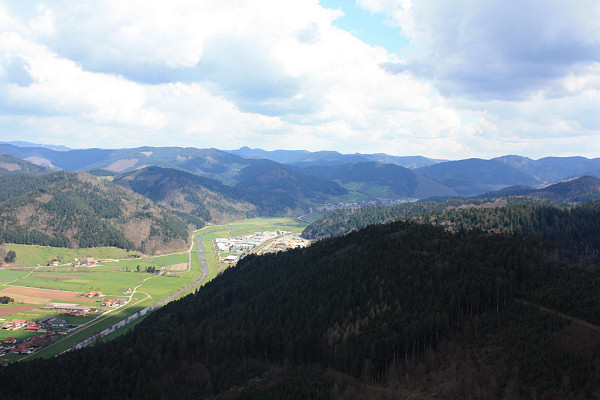 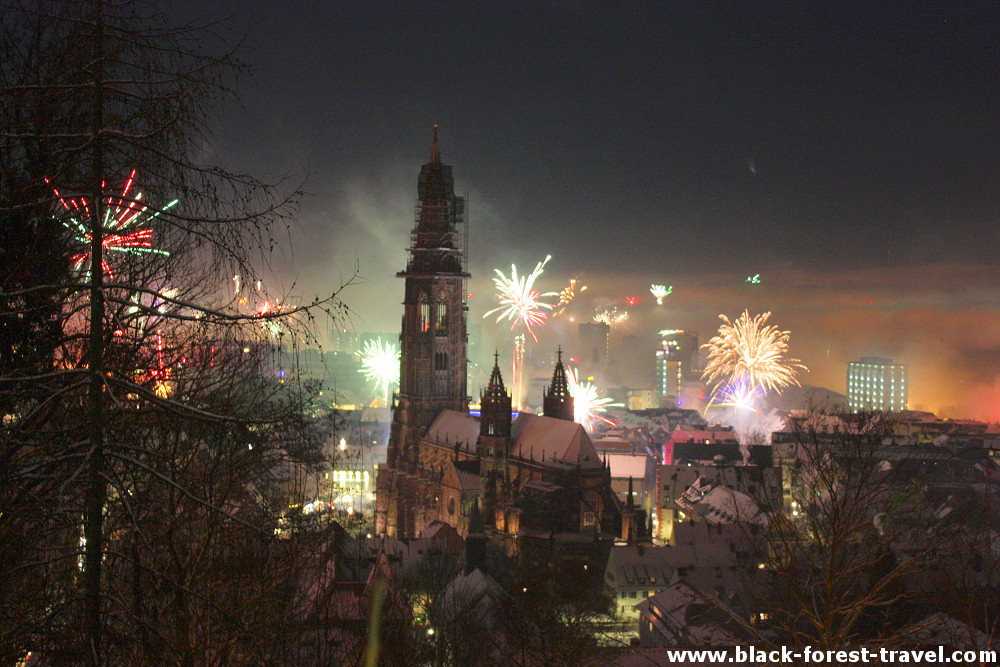 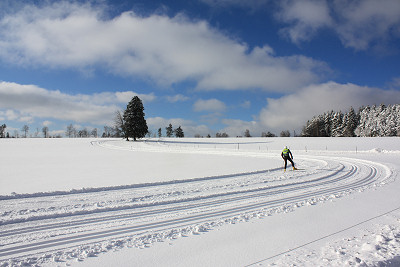