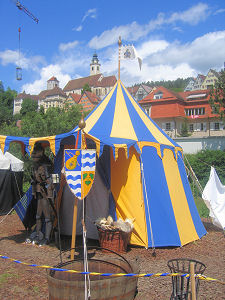 Traditionally over the third weekend in June the the Maximillian Knights' Tournament (Maximilian Ritterspiele) take place in the city of Horb am Neckar at the eastern border of the Black Forest. The little town is the scene of one of Europe's biggest medieval spectacles: About 40.000 visitors from all over the region travel annually to experience knights mounted high on horses, the big medieval market and a wide diversity of other attractions like jugglers, minstrels, camp life and the festival parade.

The tournament site will once again take on a central role at the 17th Horber Ritterspiele from 14 to 16 June 2013. Additionally to the big tournament shows, there will be something happening the whole time in the tournament ring on both Saturday and Sunday thus making it even more attractive for visitors - with several smaller tournaments, exercises, stunt displays, exhibition fights and other performances. Taking place parallel is the large medieval market in the alleyways and streets around the centre of Horb and up to the market square. "Hawking" their wares are about 200 traders and craftsmen, including soap boilers, calligraphers, glass painters, armourers, wood carvers, elixir purveyors, leather braiders and many more. In between are enticing stands with a feast of foods and all sorts of thirst quenchers - from knight's beer to mead. Amongst the colourful folk at the Horber Ritterspiele are also jugglers and minstrels, fire-breathers, stilt walkers and drummers, artistes, medieval music groups and there's the medieval camp giving visitors an authentic insight into what life was like 500 years ago. And naturally for the younger fans of knights, there's also the children's Knights' Tournament in the castle gardens.

The colourful goings on, which catapults Horb back to medieval times for the duration of the June weekend, is based on an historical event. In 1498, King Maximilian, later the German Emperor, signed, for the state of Württemberg, the agreement governing the successor to the throne in front of the Horb town hall. He disempowered the inept Duke Eberhardt and enabled southern Germany to blossom economically in the years afterwards - from today's point of view it was the begin of a democratisation process. And a good reason to celebrate the historical event with a festival - especially as Maximilian was a fervent fan of knights' tournaments. The signing of the agreement is re-enacted in Horb's historical town centre on Sunday. Immediately afterwards, kings and dukes, nobles and commoners, dancers, jugglers and trumpeters all go on an impressive celebratory parade through the centre of town to the tournament showground where King Maximilian presides over the trials of strength and skill. 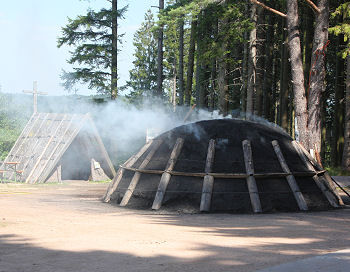 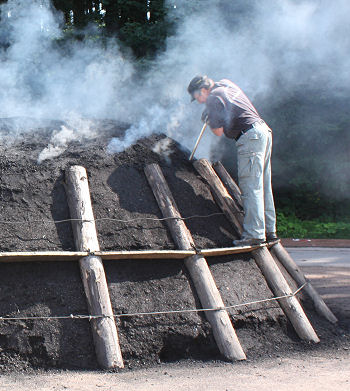